PHARES is absolutely magnificent.
On behalf of Egypt, I thank you for highlighting our heritage through the subtle refinement of your artwork PHARES. Dialogue between cultures, integration into the environment, collaborative teamwork, innovation and economizing of resources: your artwork is an example for all.

Ehab BADAWY
His Excellency, the Ambassador of the Arab Republic to France, 2015

PHARES is a “beacon of headlights” (“phare de phares” in French), located next to the Concorde Obelisk, the oldest monument in Paris, in the plaza where the world’s first public electric lighting test happened in 1843.

This sculpture is a truncated pyramid (97 ft. high) formed by isosceles triangles made of aluminium, each equal in dimension to the pyramidion (the golden cap of the Obelisk). Its gold color intensifies in order to highlight the original symbolism of the Obelisk: the passage from Earth to Sky.

Light but resistant, monumental but energy-efficient, PHARES illustrates the latest possibilities in conservation of energy and resources.

For FIAC, COP 21 and Valentine’s Day 2016, passers-by could transmit their heart rhythms directly into PHARES via a built-in sensor, and see it sparkle as it replicated their heartbeats in real-time.

This artwork has been given a seal of approval by the international jury of the UNESCO “2015 International Year of Light”, “Paris for the Climate” and “COP21 / CMP 11" (Conference of the Parties to the United Nations Framework Convention on Climate Change).

Among 13,000 projects from 147 countries, PHARES is the only artwork selected for the delivery of the final report on the International Year of Light at UNESCO Headquarters on October 3, 2016 (Milene is the only French voice). Pictures of this moment here.

In summer 2017, the international travel of PHARES receives the patronage of the French National Commission of UNESCO.

This monumental artwork gives to birth to the artworks PYRAMIDIONS and YOU LIGHT ME. 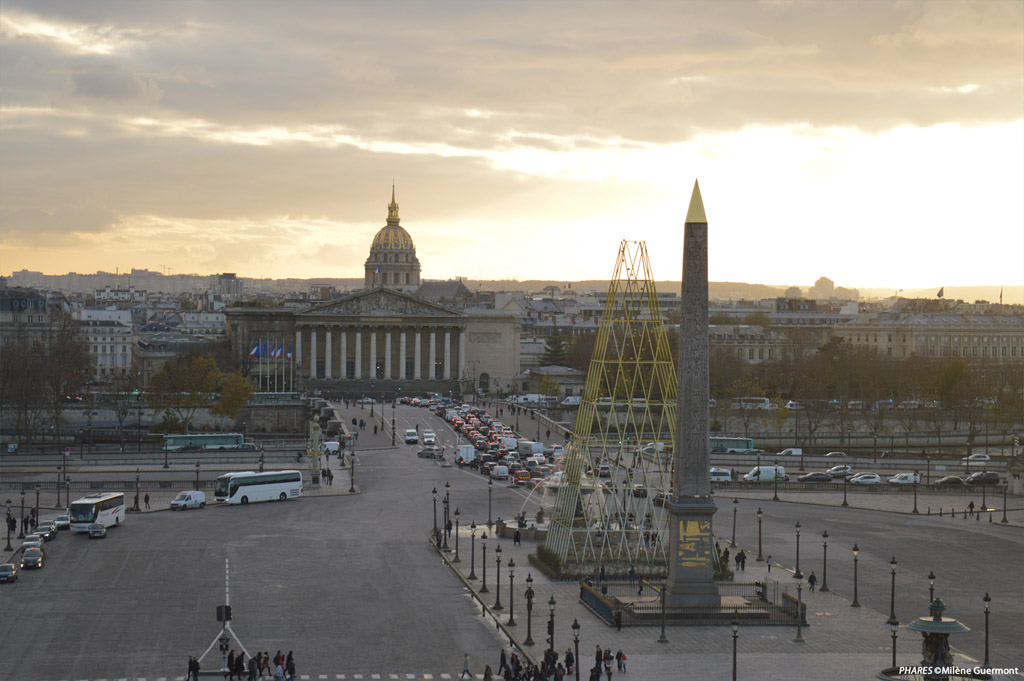 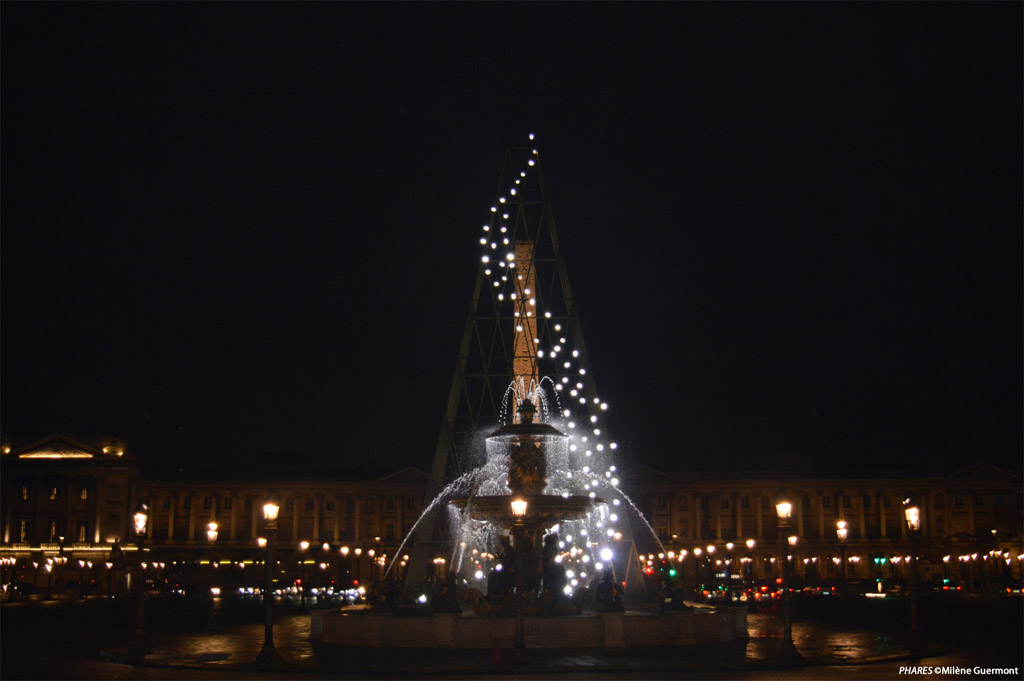 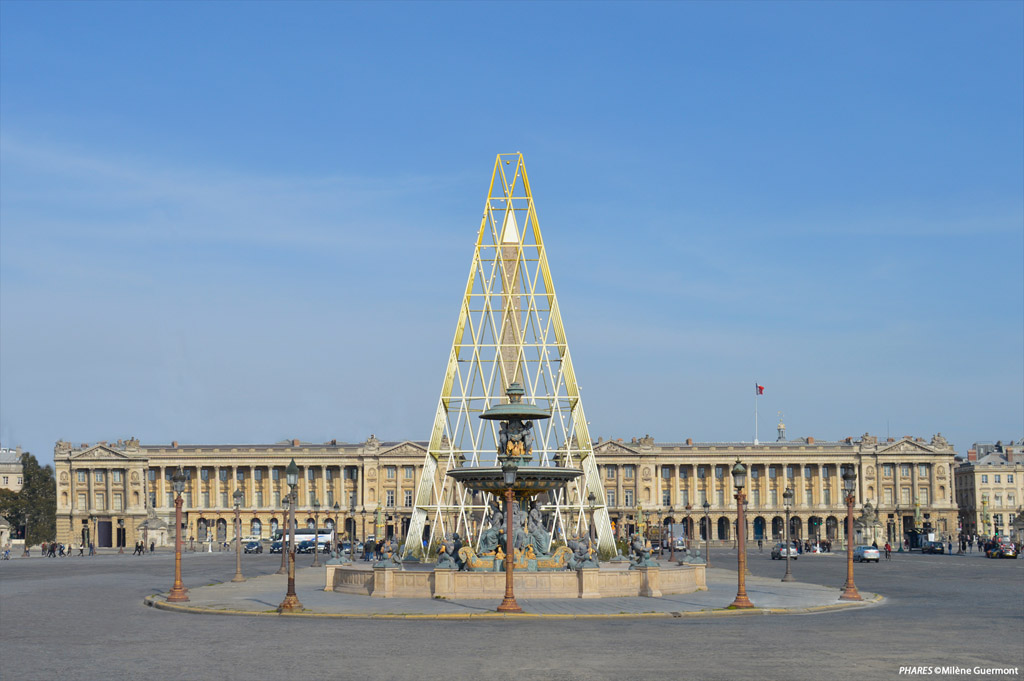 The Eiffel Tower and the Montparnasse Tower with PHARES

During Valentine’s Day 2016, passers-by on Place de la Concorde could transmit their heart rhythms directly into PHARES via a built-in sensor, and see it sparkle as it replicated their heartbeats in real-time.

Furthermore, the Eiffel tower emitted a special light beam towards PHARES that switched on and off with the rhythm of one’s heartbeat. The Montparnasse Tower did the same with its own lights.

From the companies’ to the tourists’ worlds, all Paris illuminated at the same rhythm thanks to its three “phares”.

Discover the first chapter of the PHARES adventure

Made in France, under the patronage of the CNF of UNESCO, bilingual English-French, containing 96 pages, this book of high quality (quadri + gold, selective varnish on the cover, 9 x 11 in.) describes the genesis and the inscription in history of this sculpture thanks to specially written texts by Jean-Paul Viguier, Alain Niderlinder ... to photos by Henri Cartier-Bresson, Olivier Thomas ... to reproductions of paintings from the Musée de la Marine, from the RMN-Grand Palais ... 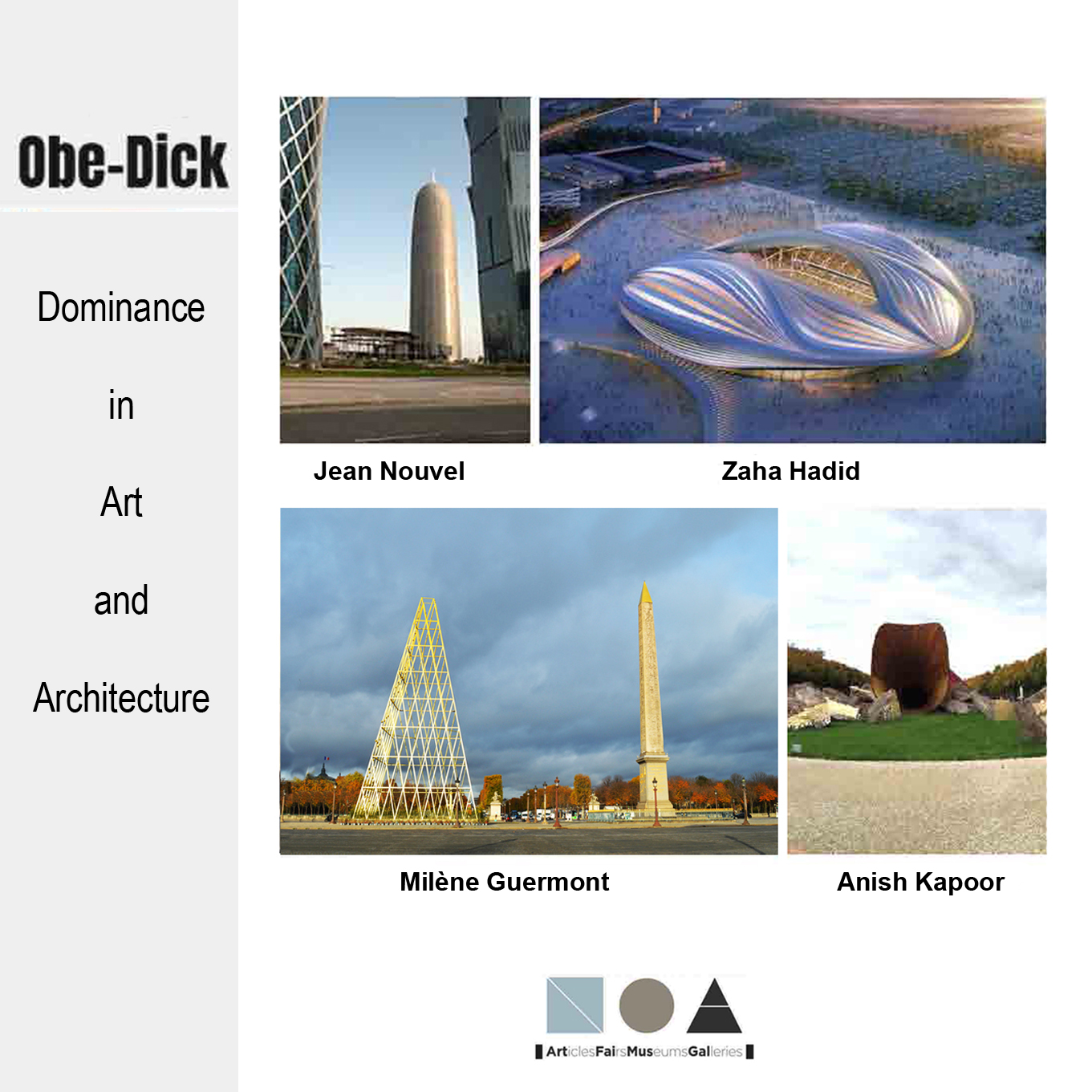 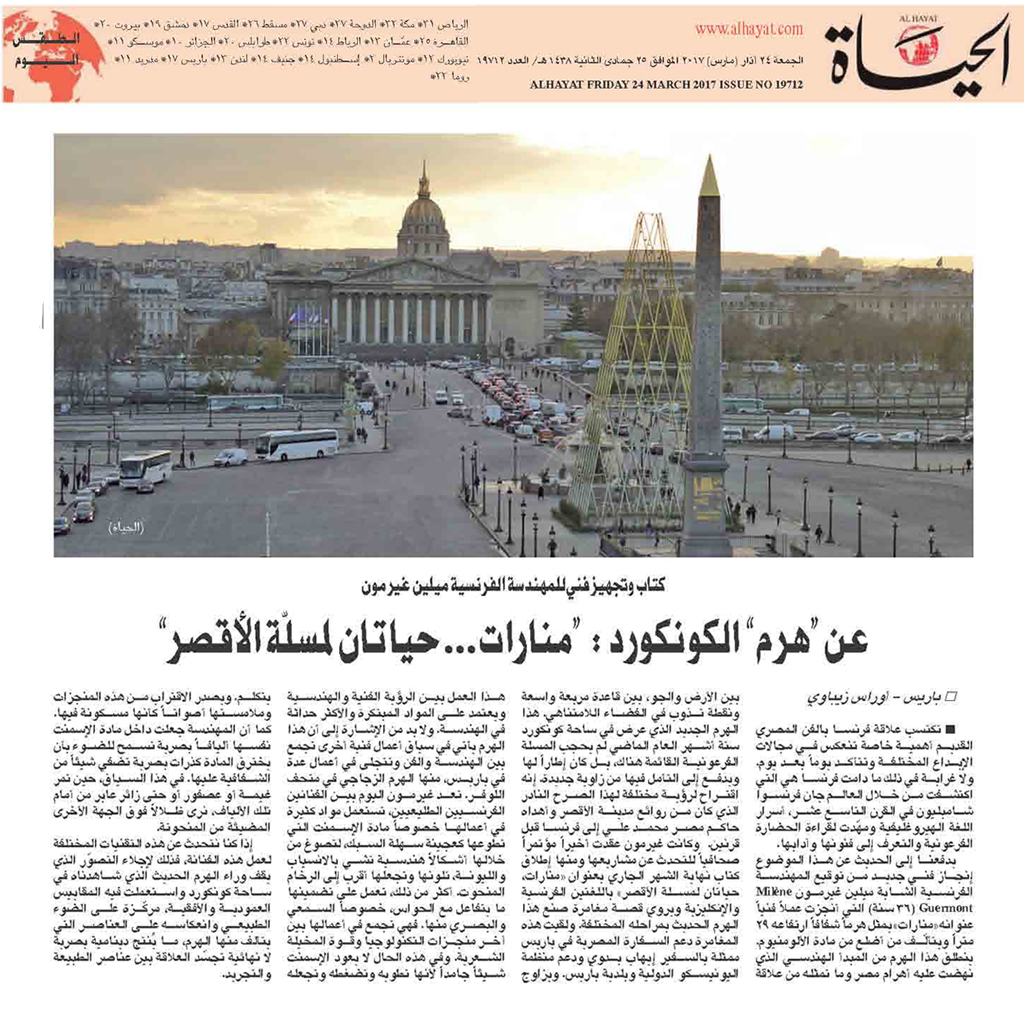 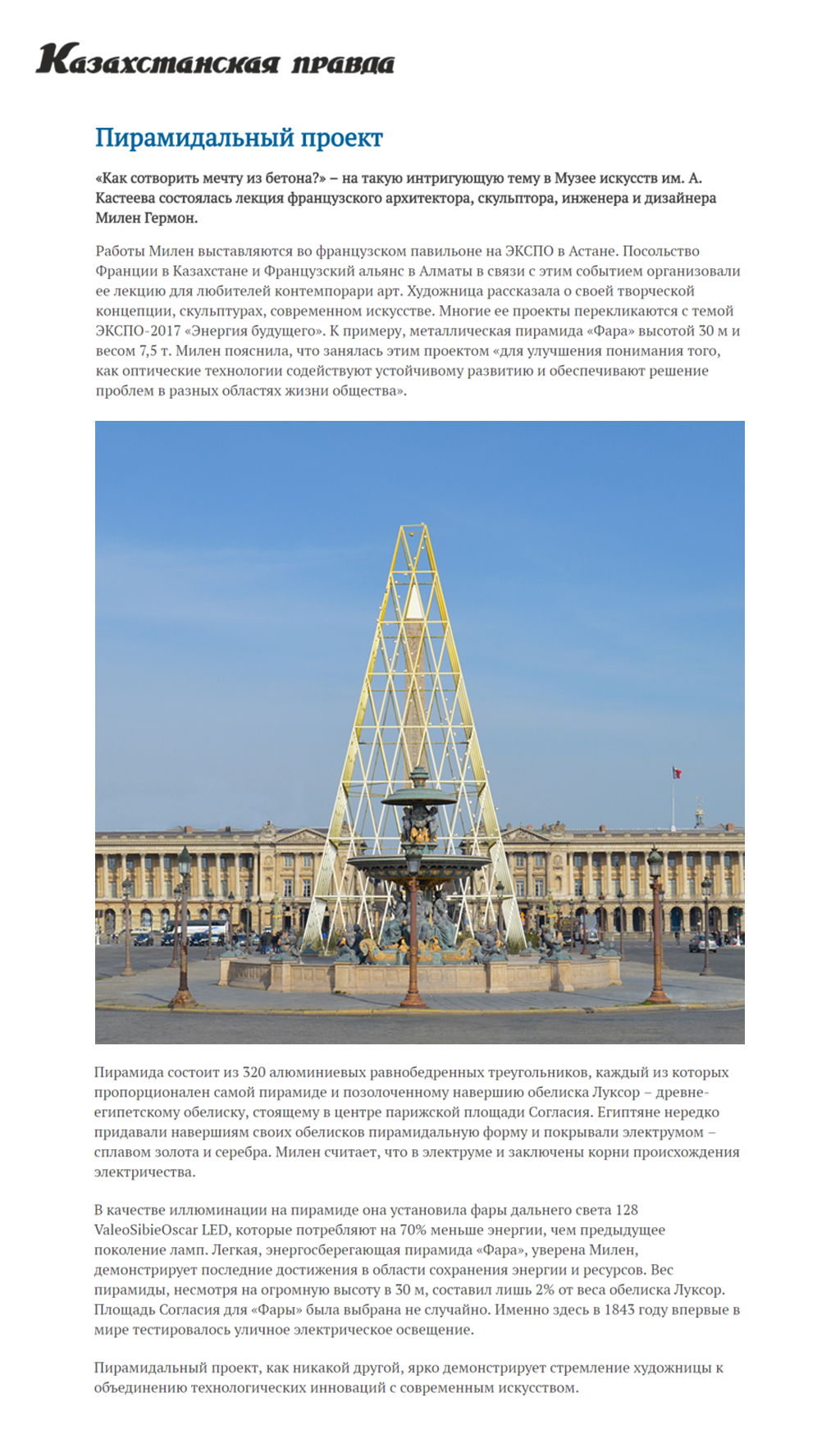 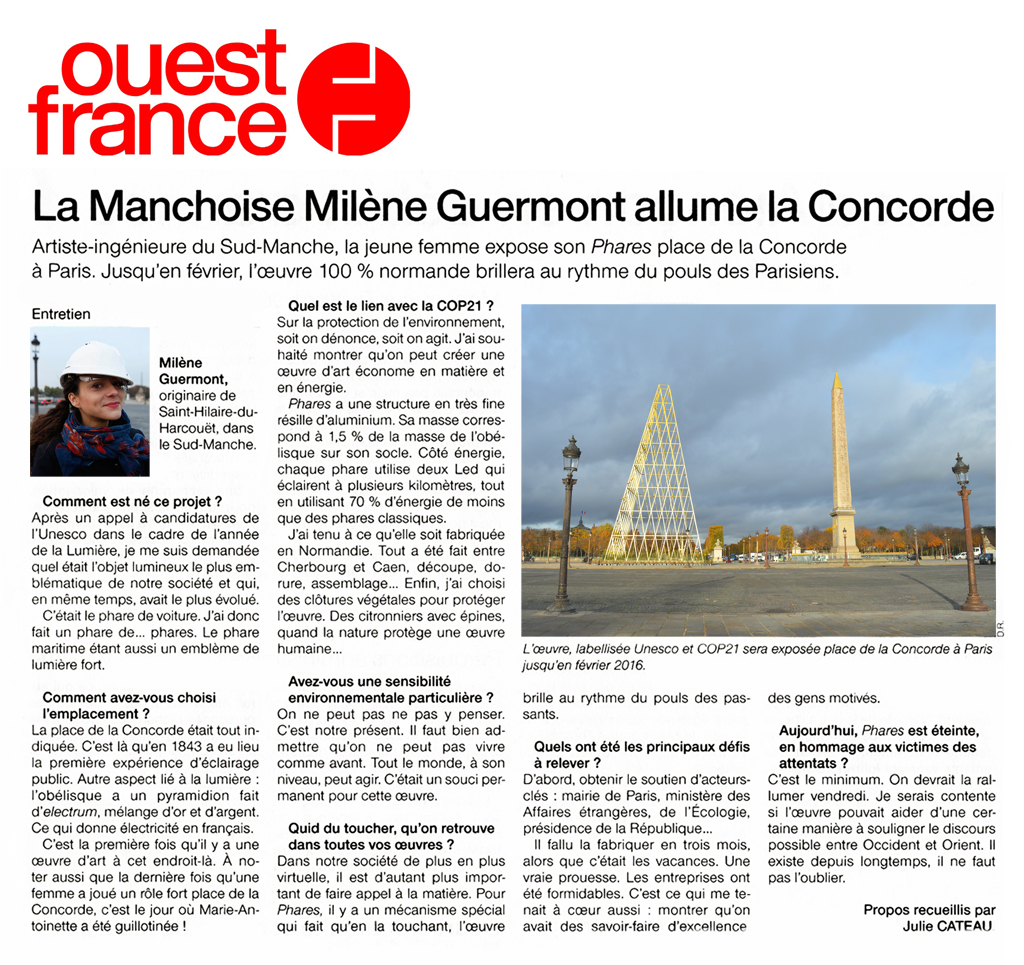